It is difficult for me to imagine a stupidity in a population so great as to require the cops to warn people against shooting their guns in the air. But according to a local television station,

“What goes up must come down.” Police in Pittsburgh and all around the area are urging residents to not fire their guns into the air to celebrate New Year’s. https://t.co/uX3Q3T0e2z

There it is, in all caps, STUPID!

I moved to Pittsburgh in April 2019, just a few months ago. I have seen the Confederate flags, the Gadsden (“Don’t Tread On Me”) flags, the Donald Trump 2020 flags flying proudly from the fronts of people’s houses. I have seen a tank parked in front of a gun store. I’ve seen lots of heavy artillery on gratuitous display in or near predominantly Black areas in Mon Valley. I see the “Blue Lives Matter” flags and signs, which are meant to rebut “Black Lives Matter.” And of course, I see the National Rifle Association stickers and the legal resistance to,[1] even pushback on,[2] any attempt at gun control.

And with all I’ve seen, I think I’m on pretty solid ground saying[3] Pittsburgh indeed has a problem with white supremacism.[4]

So I was talking to a Black passenger about that message from the cops and he claimed that Blacks have the guns so they’re the ones shooting them off. He reports that Black-on-Black crime is a tremendous problem in Pittsburgh.

You’ve heard it before. It is the most frequent response to any accusation of police brutality. It is the repeated sleight of hand used to distract and drown out the voices of Black Lives Matter. It is an oft-used “alt-right” refrain and a sincere query from curious white questioners. It is the weapon of choice for the black practitioners of respectability politics and the favorite follow-up for people who frame their arguments with the preamble, “Not all white people … ”

Why don’t black people ever talk about black-on-black crime?[5]

And while there is indeed Black-on-Black crime, just as poor people are disproportionately victims of crime anywhere, just as poverty is a significant but likely incomplete predictor of encounters with the criminal injustice system,[6] and there is a significant intersection between race and class in Pittsburgh, I’m somewhat less certain that this crime exists here to quite the extent that even Blacks have told me it does because I’m aware that there is also a problem with media coverage of the Black community.[7] In general, claims of Black-on-Black crime serve racists and apologists for racism. The rate at which such crime occurs is only slightly higher than the corresponding rate for white-on-white crime, a discrepancy likely accounted for by class.[8]

Fig. 1. This munition is pointed directly at the northwest corner of Carrick High School in Pittsburgh. Carrick is a largely Black neighborhood. Photograph by author, December 31, 2019. 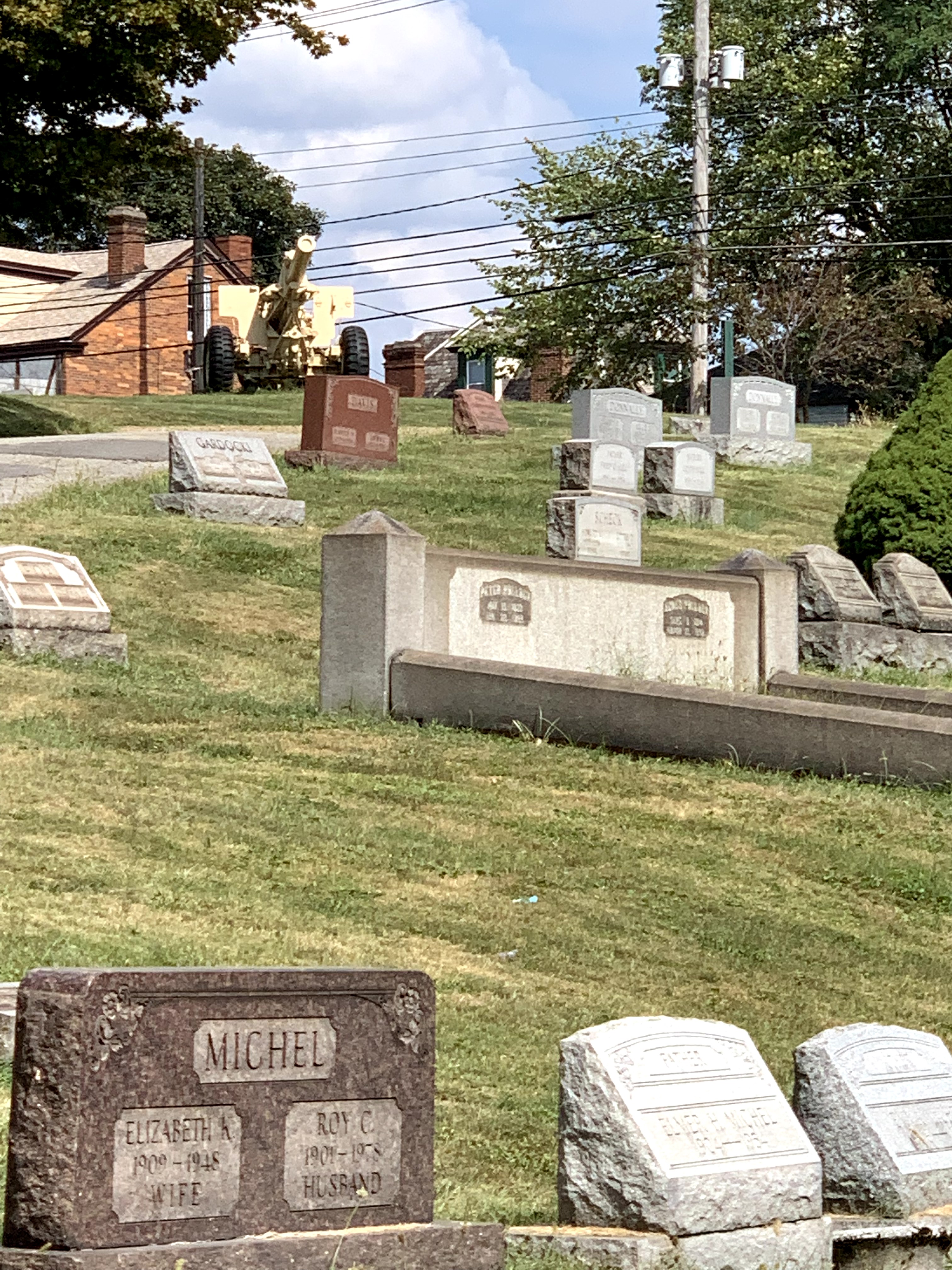 Fig. 2. Also in Carrick, an artillery piece “stands guard” over the Southside Cemetery. The dead may not rest in peace. Photograph by author, September 22, 2019. 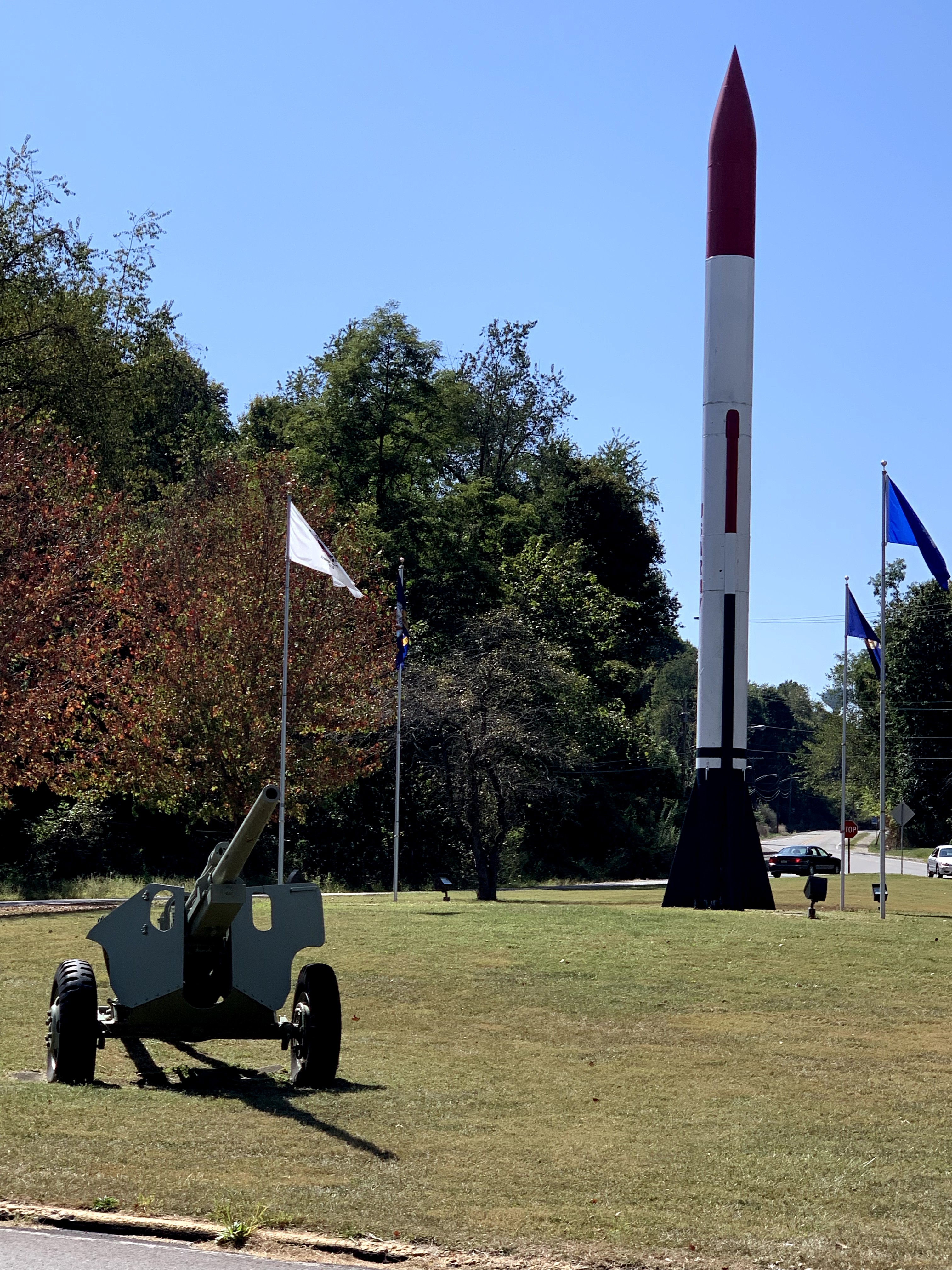 Fig. 3. This display is at Baker Avenue and Desiderio Boulevard in Clairton, another largely Black community. Photograph by author, September 20, 2019.

So let’s be clear. The gun nuttery here is not merely a white problem. It’s a white supremacist problem. As is the stupidity that cops find it necessary to combat on New Year’s Eve.

One thought on “An unhealthy relationship with guns”