David Leonhardt, who appears from his thumbnail photo to be white, offers an interesting argument that had the prosecutor in the Ahmaud Arbery case, Linda Dunikoski, highlighted the defendants’ evident racism, she might have lost the case, in which three white men were convicted of pursuing and killing a Black man in a predominantly white neighborhood, by generating a backlash from a largely white jury whose “[c]onservative jurors would be reminded that they often disagree with allegations of racism.”[1] END_OF_DOCUMENT_TOKEN_TO_BE_REPLACED

A Public Source article, reported and photographed by Quinn Glabicki,[1] focuses on Clairton, but many of the problems it documents are not Clairton’s alone. They are endemic throughout the Monongahela River Valley (“Mon Valley”) and even in communities away from it. END_OF_DOCUMENT_TOKEN_TO_BE_REPLACED

There is a classic essay by Gayle Rubin in which she argues that sex is first to be stigmatized. As she proceeds, she ends up defending the National Man-Boy Love Association (yes, really, and yes, this was a thing) at length.[1] According to Wikipedia, this essay is widely considered a foundational essay for the fields of gay and lesbian studies, sexuality studies, and queer theory.[2] END_OF_DOCUMENT_TOKEN_TO_BE_REPLACED

Migration is more or less continuously in the news and that desperate attempts to cross the English Channel from France to the United Kingdom continue even after an incident in which 27 passengers on a flimsy boat drowned[1] should illustrate that people are willing to risk their lives to get into places even when they cannot do so legally or safely. END_OF_DOCUMENT_TOKEN_TO_BE_REPLACED

I’m tired of a lot of things lately. COVID-19 is one. Donald Trump is another.

Judges might have just about had their fill[1] of Trump and his supporters’ 2020 election challenges;[2] we’re starting to see rulings punishing the lawyers.[3] END_OF_DOCUMENT_TOKEN_TO_BE_REPLACED

What we see in the Kyle Rittenhouse exoneration for his killing of two people and the wounding of a third at a Black Lives Matter protest[1] is the natural confluence of multiple related phenomena. The first is in which police operate in the context of a distinctly dubious system of (in)justice,[2] END_OF_DOCUMENT_TOKEN_TO_BE_REPLACED 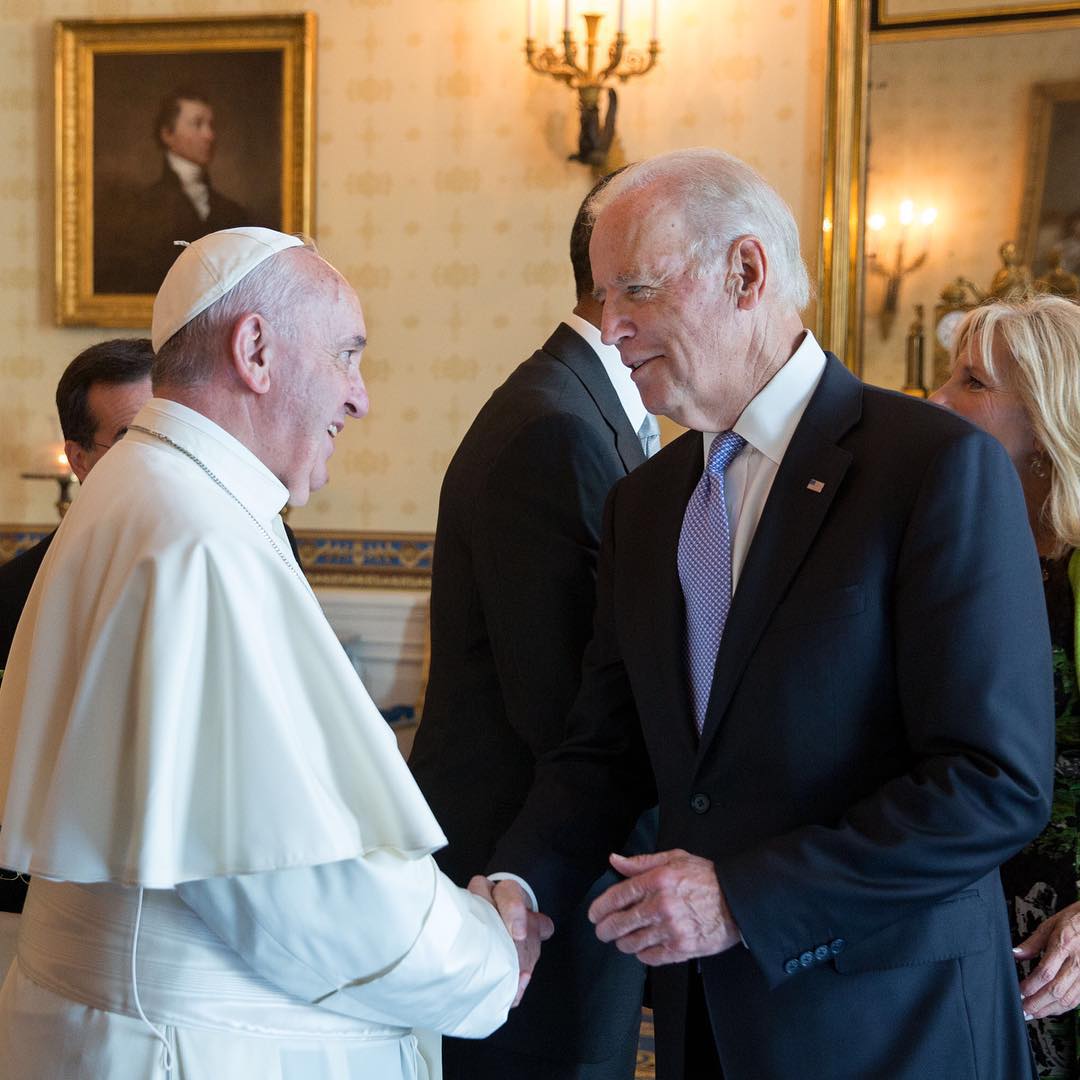 Ryan Grim reports that, at least in Virginia, Democrats seem to be losing on cultural rather than economic issues, particularly with education. It’s important to note that focus groups, such as the methodology Grim refers to,[1] are not based on representative samples, but given the six or seven percent response rate (possibly less now) on survey research,[2] this is probably at least a more honest methodology. END_OF_DOCUMENT_TOKEN_TO_BE_REPLACED

In the last English class I ever took, I had a professor who made a point of confessing that she couldn’t remember all the grammar rules either. She was about to retire—I think she did so following the quarter after I took her class. A point to be taken here is that these rules are arbitrary; what they mostly really amount to is a description of what “looks right” from the peculiar perspective of a someone we only sometimes know.[1] END_OF_DOCUMENT_TOKEN_TO_BE_REPLACED

I picked up a passenger at an Amazon warehouse the other day who told me that there are lots of people with Master’s degrees working there. In general, I’ve heard from a number of passengers that they know underemployed highly educated people. Many have told me that they themselves have had to find work outside the fields for which they were educated. END_OF_DOCUMENT_TOKEN_TO_BE_REPLACED

So the U.S. Department of Justice is suing Uber for charging wheelchair users, who require additional time to get in and out of cars, for wait time, arguing that these charges are discriminatory.[1]

Which means it’s time for me to tell a story about my San Francisco cab driving days. END_OF_DOCUMENT_TOKEN_TO_BE_REPLACED