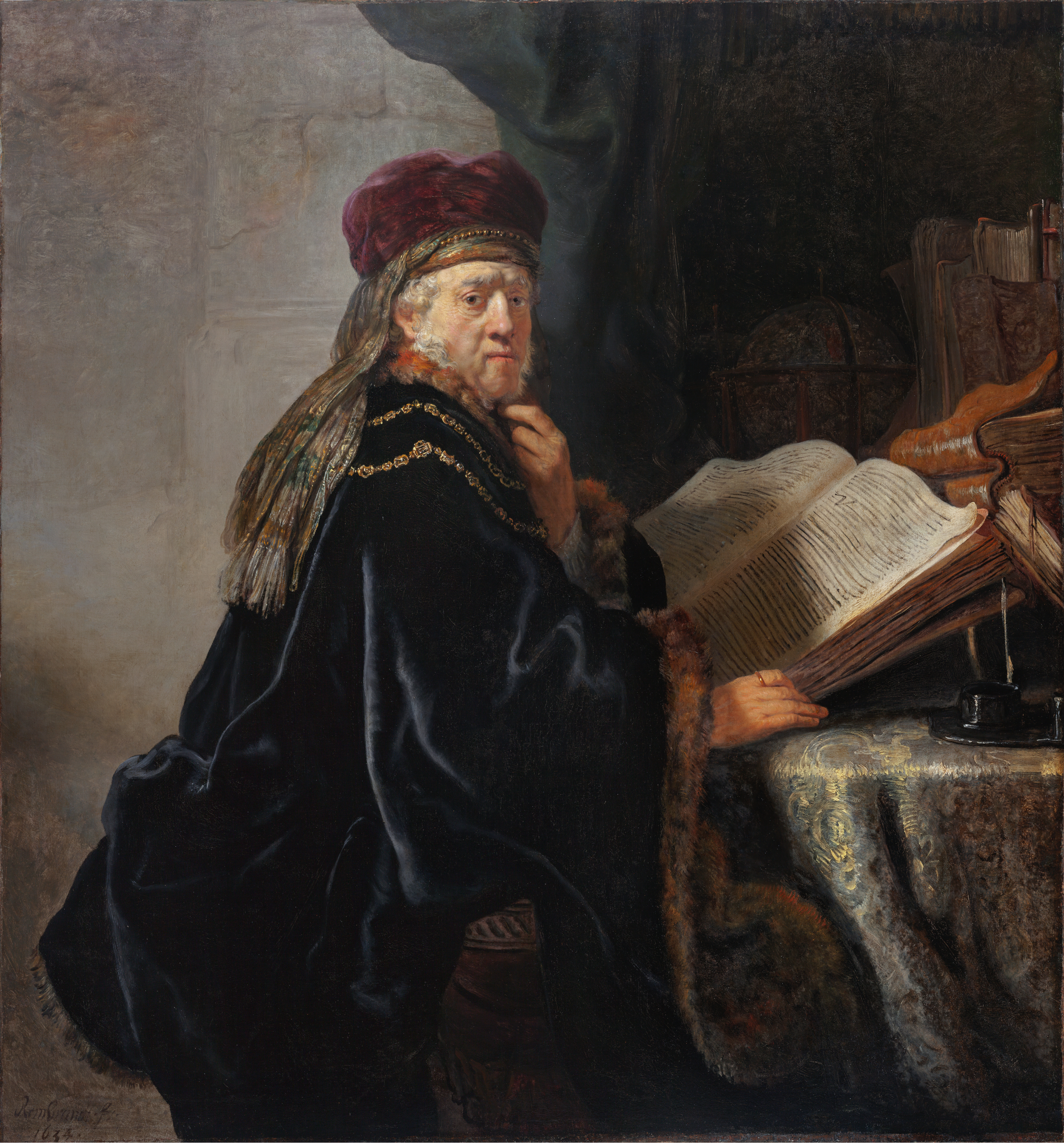 How are they biased? I can’t tell you. I’m white. I don’t see it like a person of color can. But in the tests I’ve taken, I certainly do recall that there were a number of questions that were more open to interpretation than the multiple choice selections, implying that a single correct answer could be chosen from those offered, would suggest.

And the vaunted Intelligence Quotient (IQ) test? Here’s Mensa International in a glowing page with the history of the IQ test:

Mensa admits individuals who score in the top 2% of the population, and they accept many different tests, as long as they have been standardised and normed, and approved by professional psychologists’ associations.[2]

Their page makes clear that they believe that intelligence can be reduced to a single, linear, quantifiable scale,[3] which, as I’ve previously explained, is patent nonsense:

The view of intelligence as measurable on a linear scale, as with the “intelligence quotient” (IQ), assumes that intelligence is reducible to a single measurable attribute. It assumes, for example, that my own intelligence, such as it is, can be compared to that of an artist or a musician or a craftsperson or to, say, Albert Einstein. This is simply not so. I have my own talents, background, and experience. Others have theirs. That I am utterly incompetent as a musician or an artist or a craftsperson or a physicist says nothing about my intelligence. Nor does that their inclinations and talents direct them in a different direction, reaching entirely different conclusions, say anything about theirs. Such comparisons are asinine, even more so than apples and oranges.[4]

And I guess not one of Mensa’s members speaks Spanish. I figured this had to be too good to be true: 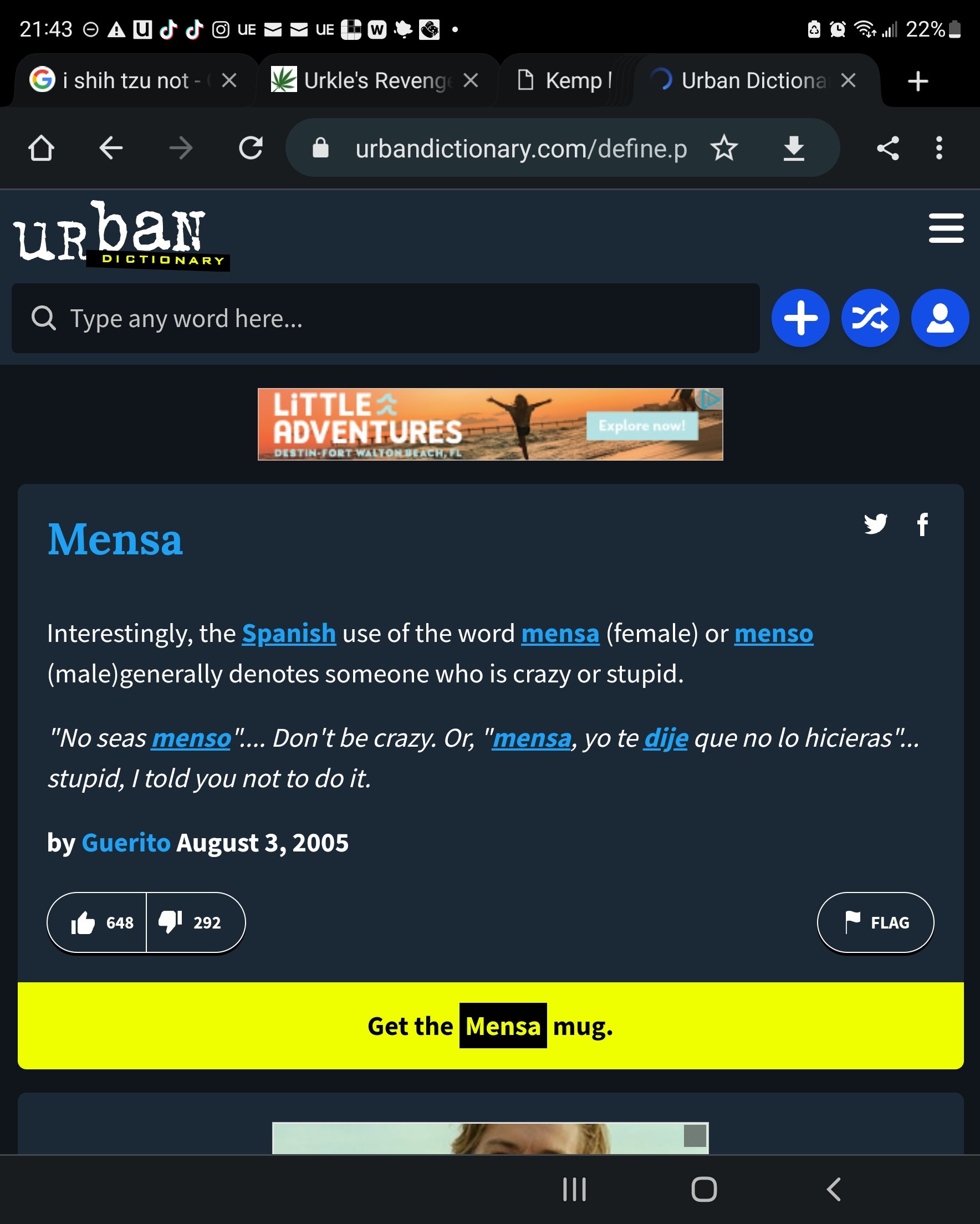 Now you know what to say to that braggart who claims to be a member of Mensa.

While the word “mensa” might have a coherent definition, the word “intelligence” does not. The dictionary definition (figure 3) very rapidly reduces to nonsense, striking for its unhelpfulness. 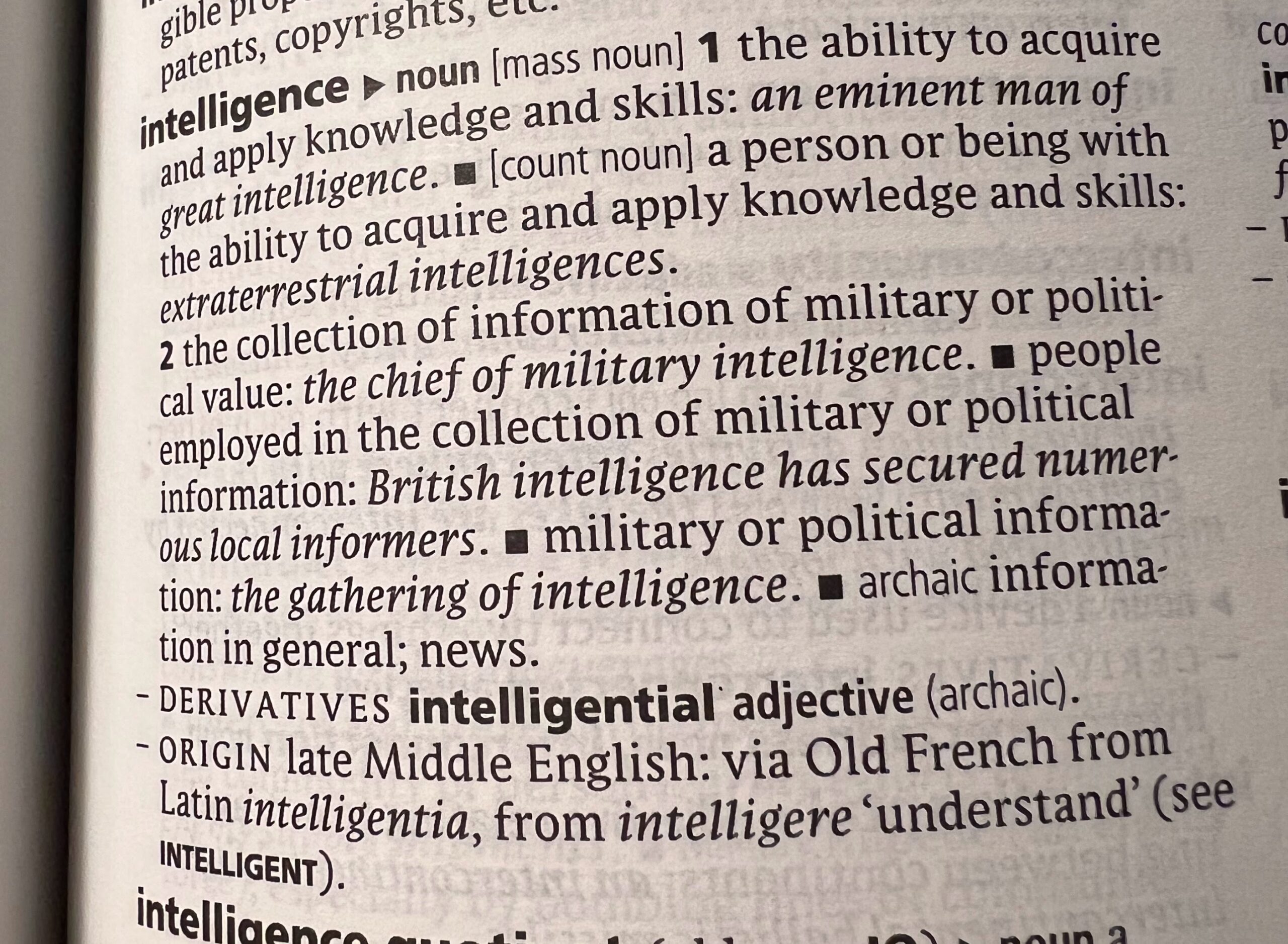 When we speak of “knowledge,” as the dictionary definition (figure 3) does,[5] the immediate question, the question of epistemology, should be, “how do you know?” When there is no theory of truth that withstands scrutiny,[6] knowledge can only be acquired through some form of supposition. Which isn’t “knowing” at all; indeed, if intelligence relies on “knowledge,” then intelligence does not exist and those who claim to know should be much more humble.

One thought on “On ‘intelligence’”