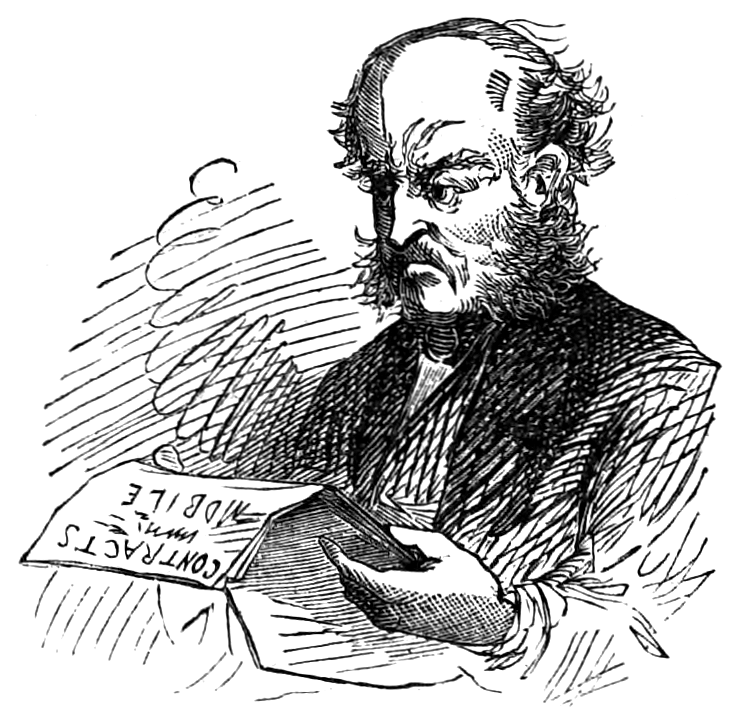 If ever you were looking for evidence that government has been captured by capitalism, consider this formulation:

The prime minister [of the United Kingdom] and the chancellor have attempted to prepare the ground for a bleak autumn statement, saying that everybody should expect higher taxes and arguing that financial markets were expecting deep cuts to public spending.

Speaking en route to the G20 in Bali, Rishi Sunak told reporters that the reason financial markets were no longer in turmoil was because they expected the government to clamp down on borrowing and squeeze spending.[1]

This is, of course, a classic neoliberal formulation. It is not the radical neoliberal “supply-side economics” formulation of British prime minister Rishi Sunak’s predecessor, Liz Truss, who had promised to cut taxes on the rich,[2] but it is neoliberal nonetheless, saying that markets, really meaning the wealthy, command policy putatively determined by politicians.

Of course, we have known this in the United States for quite some time.[3] Further evidence arrived with the COVID-19 pandemic and an unhealthy and unseemly rush to reassert the power relationships between capitalists and workers,[4] too often abetted by workers themselves.

And it sounds so responsible. “Everyone” will pay higher taxes, a nod to the regressive capitalist libertarian “flat tax” idea, while the poor will not only pay those higher taxes but face cuts in social services as well. It’s as if the rich are feeling a little insecure about their power over recently “uppity” workers, who have been going on strike, demanding a fairer share of corporate profits.[5]

Sunak’s program is fairly blatantly about social control, and he is saying the quiet part out loud: The rich, who might make it a point to whine about increased taxes they alone can well afford, rule. And the rest of us, working for miserly wages, are merely means to their ends.

One thought on “Means to wealthy ends”