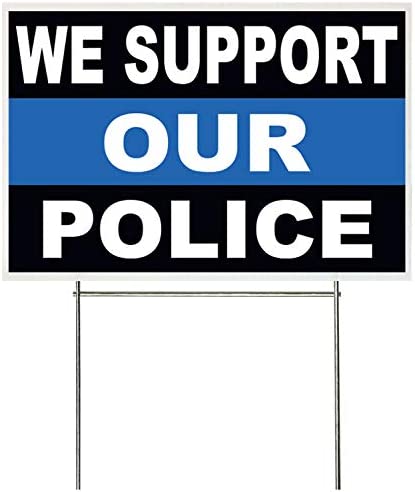 Fig. 1. Yard sign for sale on Amazon, fair use.

Robert Steadman has had enough.

A longtime resident of Pittsburgh’s North Side, Steadman has seen too much violence, and hours after three people were killed and another wounded during a shooting Saturday night near Allegheny Commons, Steadman said it is time for action.

“You get tired of it. It’s just too much. The police don’t do … around here,” said Steadman, 55, as he walked with his three young children all under the age of 8.[1]

It’s a curious thing that all these Thin Blue Line flag-wavers imagine, at least according to their yard signs, their white supremacist gangsters as heroes, risking their lives to “keep us safe.”

Only they don’t actually keep “us” safe. It’s estimated that the criminal injustice system reduces crime by about 15 percent and I’m pretty sure that this does not account for the effects of incarceration on families and communities, which lead to, among other things, less social support and more economic desperation,[2] and thus likely lead to more so-called “common” crime of the sort that actually gets treated as crime, that is, in stark contrast to the crimes of the rich, which cause more damage and kill and injure more people, but are largely treated as civil matters.[3]

If you actually want to reduce that so-called “common crime,” that’s gonna mean dealing with social inequality, including that often quite wide intersection of race and class. I’m pretty clear, however, that that’s not a solution the right-wing white supremacist gang supporters are much interested in.

If, on the other hand, your notion of “safety” can be counted in dead Black people, well, white supremacist gangsters are great for that.[4]

3 thoughts on “Not feeling safe, are you?”