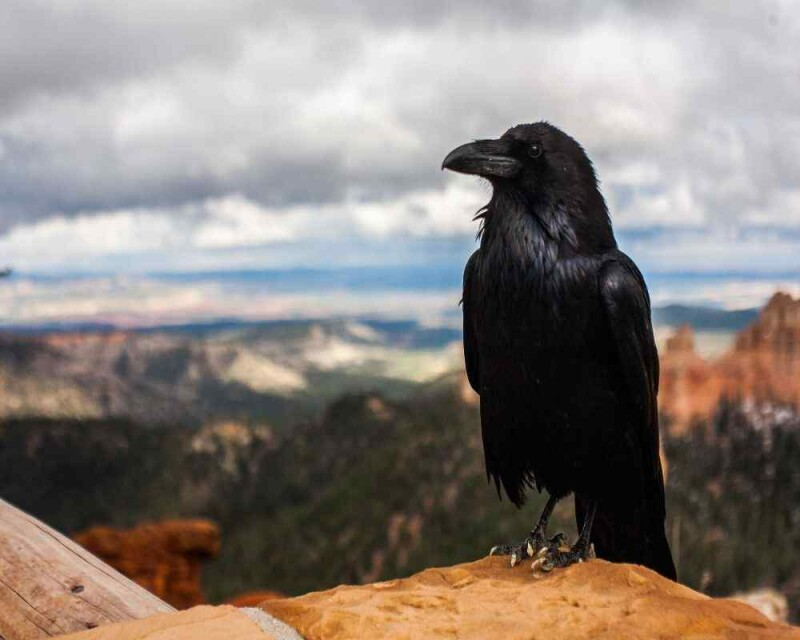 Fig. 1. A black crow, unattributed and undated photograph, via Birdwatching United States of America,[1] fair use.

The kitchen exhaust fan in my present apartment is kind of an odd contraption, really a hole in the wall with a fan inserted and a door on the outside which does not fully close. The whole thing is controlled with a pull-chain that simultaneously releases the spring-loaded door to open and turns on the fan (figure 2). 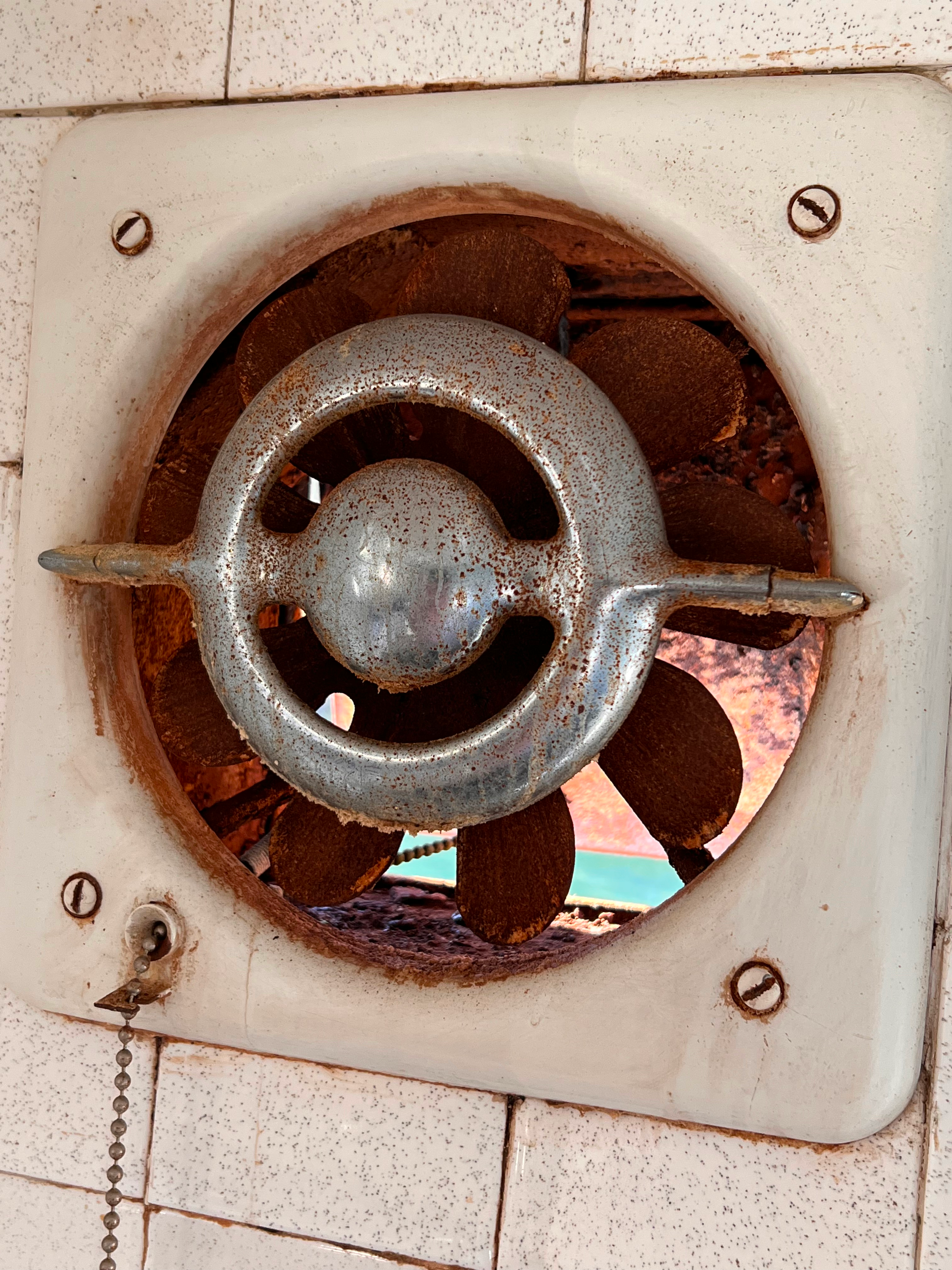 Because the door does not fully close, birds occasionally come to investigate. This morning, I saw that a small crow, I presume juvenile, with a beak definitely not that of a blackbird,[2] had actually managed to find its way in. On its second brief visit, as I moved to try to get a photograph, it flew back out the doorway.

I think as well of the woman I saw feeding apples to deer in Whitehall.[3] This year, for a time, I saw signs around Whitehall protesting a program to cull deer.[4]

The latter is an example of an observation Leslie Jamison attributes Donna Haraway that “the most common way humans relate to animals is by killing them.”[5] Indeed, “America has one solution: if you don’t like it, kill it.”[6] It’s all in line with a view of wilderness as evil and hostile, to be tamed to be ‘godly.’[7]

Autumn has arrived here in the Pittsburgh area, I think late, with cooler temperatures and, finally, a turning of color in tree leaves. I often see a very fat groundhog in the yard, larding up for winter hibernation. The squirrels, too, seem heavier. I wonder if that crow is drawn by the relative warmth of my apartment.

Pittsburgh is a place not quite tamed, certainly not to the degree, ironically, that much of California is. On my way to a pharmacy recently, I had to slam on my brakes to avoid hitting a fox running across Washington Road in Peters Township. The fox, too, stopped, in front of my car, then turned around and ran back off the road.

Here I am reminded, wild animals were here before us. We are the trespassers. They, in ludicrous numbers, can be seen dead often along the roads, sometimes still in the middle of them, another obstacle to be steered around.

But we too often treat them as if they are the trespassers, to be killed with impunity. It is a hollow gesture, but silently, to those like that fox, I urge caution; to the dead, I apologize.

Update, November 26, 2022: How big are the gaps with that kitchen exhaust fan (figure 2)? Apparently large enough for a chickadee to find its way through. I awoke this morning, seeing something fly in a straight line between my front room and the kitchen. Investigating, I found a chickadee, trying to escape, but you know, the glass in my kitchen window is, well, glass. While the poor bird was cowering behind my portable dishwasher, I opened wide my front door and pushed open the screen door, started my coffee (which begins with grinding), took my shower, and hoped the bird had found its way out. I’m still hoping.

I am, of course, also hoping this little bird drew some comfort from the warmth that I assume had attracted it in the first place and wasn’t too terribly traumatized by the experience.

Update #2, November 26, 2022: Either the little chickadee found its way in again or had never flown out the first time. I opened the door again and I’ve now taped something up over the fan hoping to avoid a repeat visit; the time I’m away working would be a long time for a little bird to feel trapped. I’m hoping, again, it flew out, but I’m now rather skeptical, even with a little chickadee, I think I ought to have heard the flutter of its wings.

One thought on “A requiem for roadkill”