One problem with conversations I get into as an Uber and Lyft driver is that I am rarely prepared for them.

Take the conversation I had yesterday with a woman I picked up in Homestead: She said that it was not enough for Blacks—she claims a mixed ancestry including Irish but appears Black—to complain to whites that the latter need to change. This wasn’t, at least that I can be sure, about “respectability,” the invidious notion that to escape prejudice and discrimination, Blacks need only emulate whites.[1] She pointed to Black-on-Black crime and said that Blacks aren’t doing enough to change themselves.

I’ve heard this before, mostly from whites. But it turns out that Blacks kill each other at only a slightly higher rate than the rate at which whites kill each other. And in fact, Blacks are working to reduce crime within their communities. But we never hear about “white-on-white” crime.[2] Nor do we often talk about the relationship between economic circumstances and crime.[3]

[P]olicing and anti-violence programs don’t address the root cause of crime in the Mon Valley [the Monongahela River Valley] or elsewhere, which remains serious poverty and a lack of upward mobility for young people. A child born poor here is likely to stay poor here unless they have a lot of lucky breaks. The very racially segregated nature of Pennsylvania communities means that Black and Latino children are about three times as likely as white children to live in impoverished neighborhoods.[4]

It isn’t just a choice between lucrative drug dealing and a somewhat less-than-lucrative job at McDonald’s, indeed, as we now know, with employers determined to keep wages in the “legitimate” economy as close to zero as possible, even to the extent that they keep a significant portion of the population unemployed so as to deter workers from agitating for higher wages and better working conditions.[5] 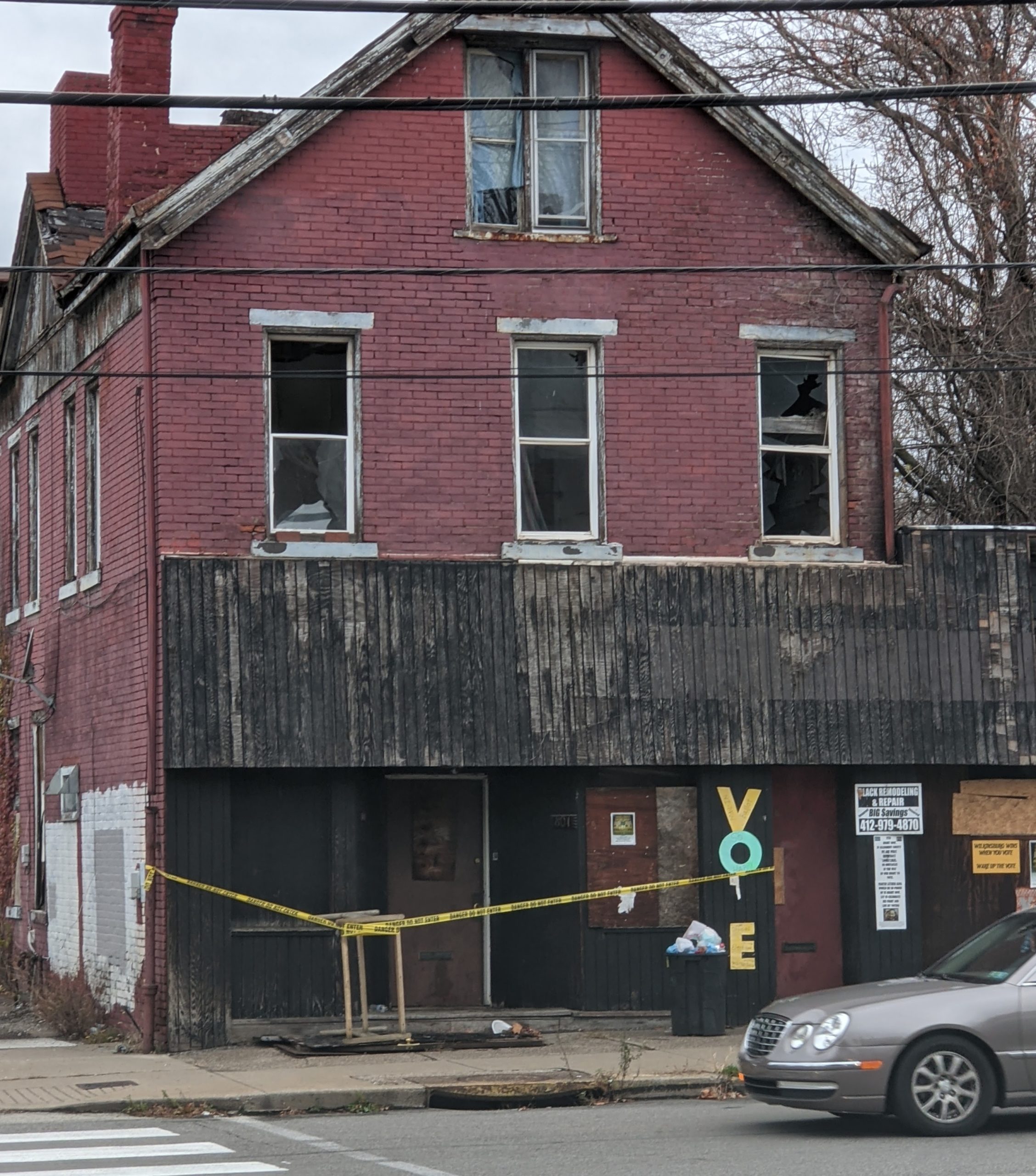 Fig. 1. An abandoned building in Wilkinsburgh. Photograph by author, November 25, 2020.

There’s a psychic toll to blight (example, figure 1), in seeing, as I do, day after day, abandoned and decaying houses and businesses, mostly in poor neighborhoods. The message, inescapably, is not just that the buildings have been left to rot, but in a capitalist society that prizes property even above human life,[6] so too have been the neighbors.

And I can’t help but wonder about kids growing up amidst despair and palpable hatred, as they have done here in Pittsburgh for generations.

Fig. 2. Map of Gratuitous Guns, allegedly honoring military veterans but mostly placed in or near poor areas where Blacks disproportionately live,[7] compiled by author from photographs. 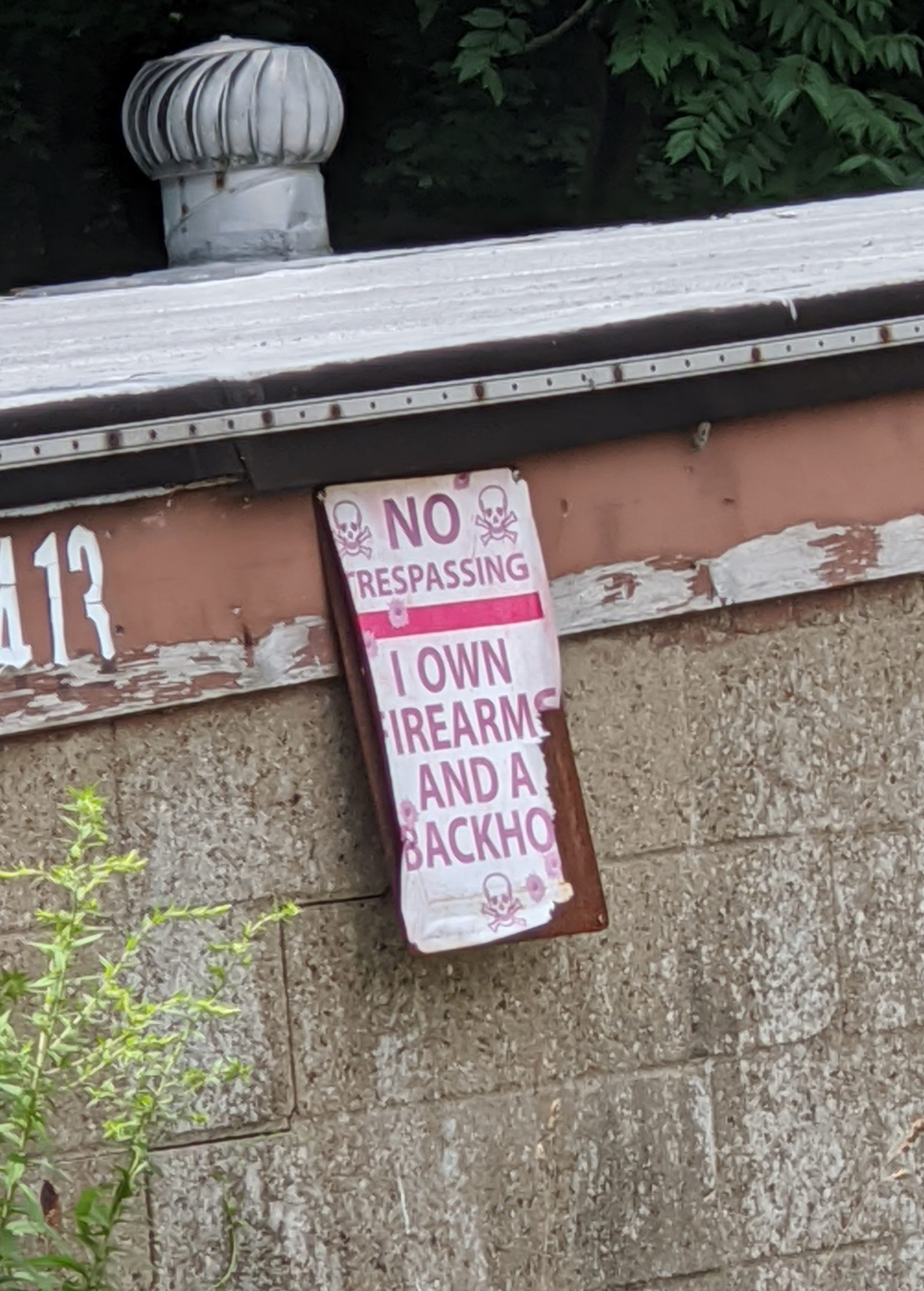 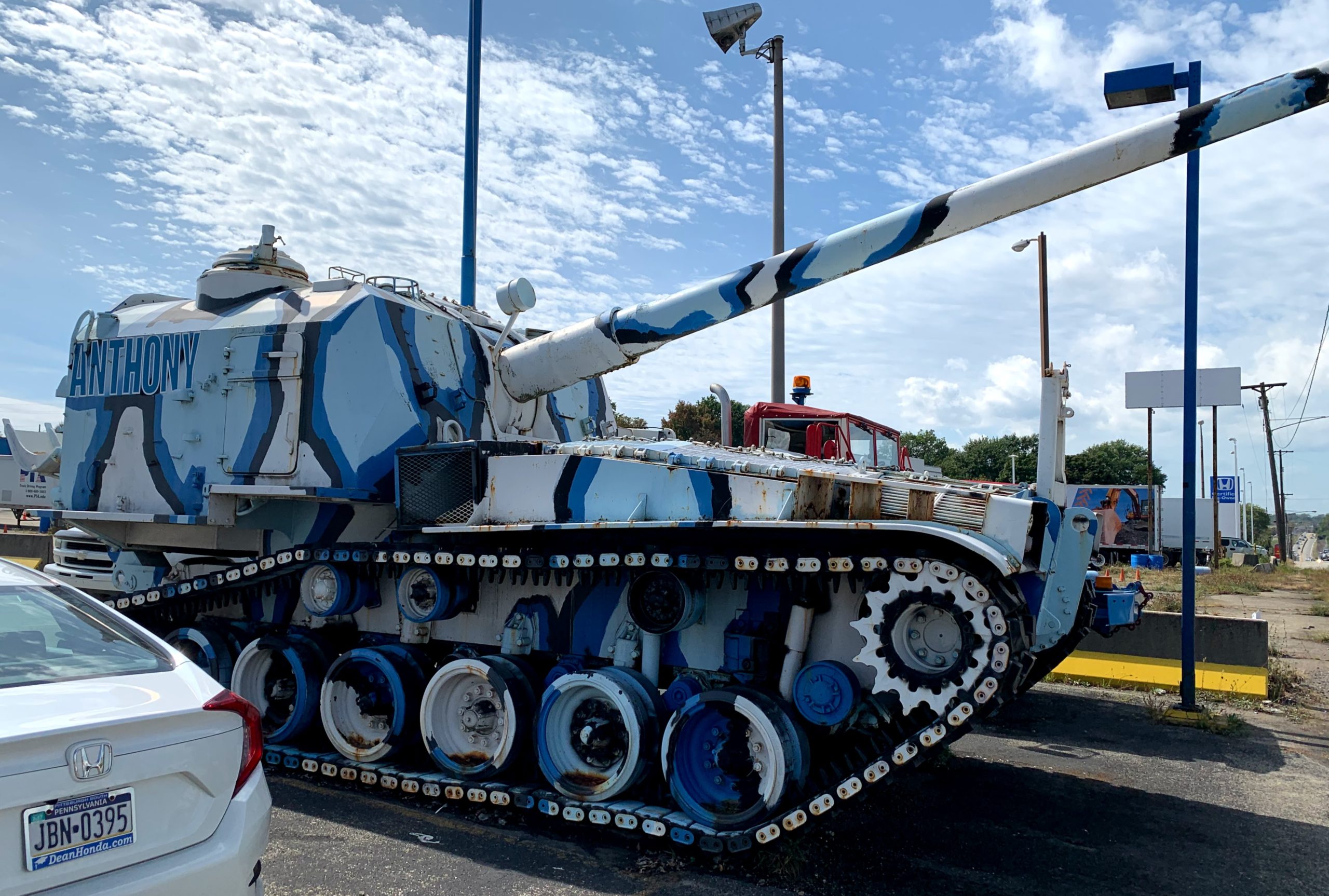 Fig. 4. A tank on display outside a gun store in West Mifflin, across from the Allegheny County Airport. Photograph by author, September 26, 2019. 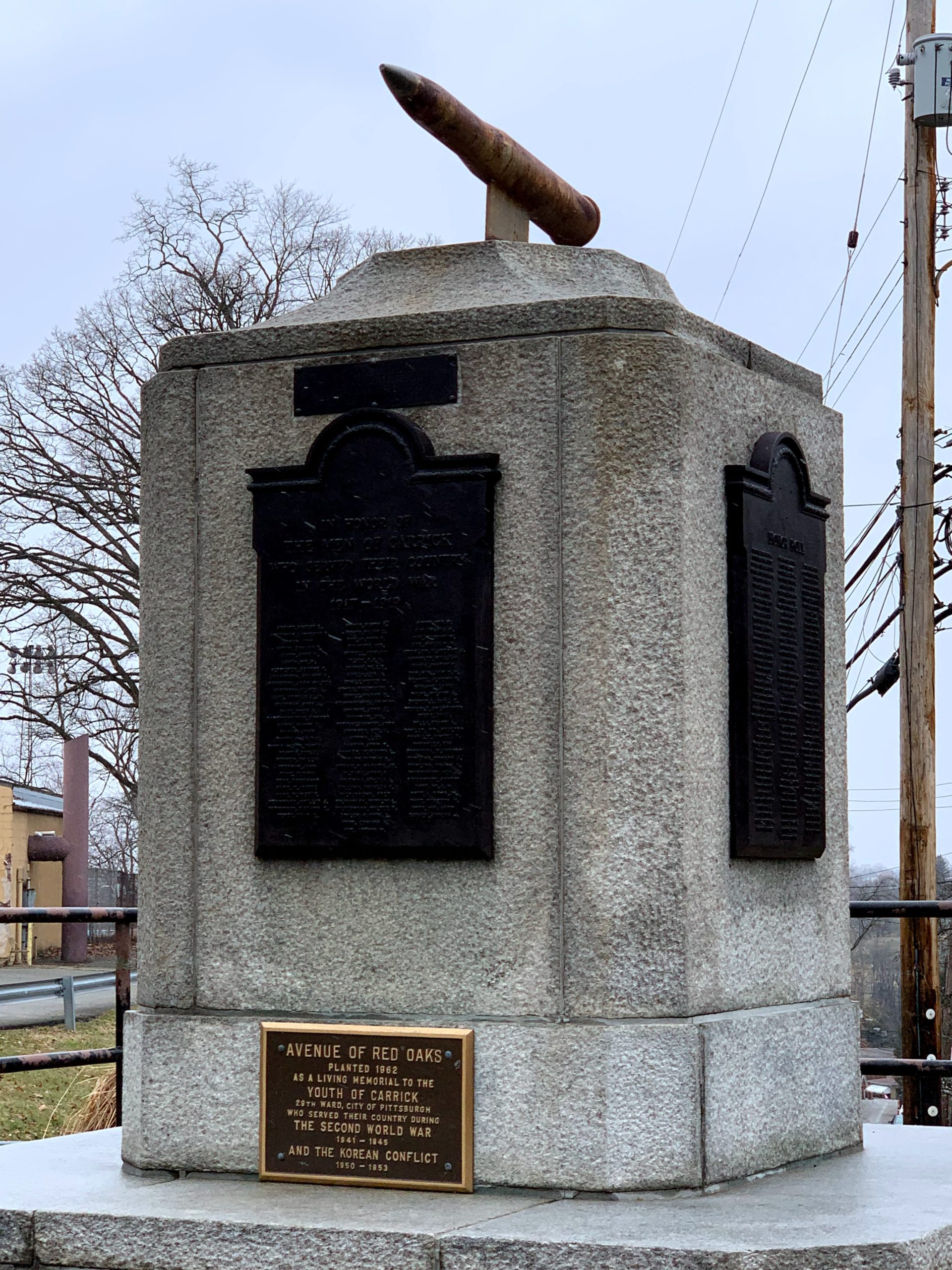 Fig. 5. This is pointed at the southwest corner of Carrick High School. Photograph by author, December 31, 2019.

One thought on “That very small part of the story”