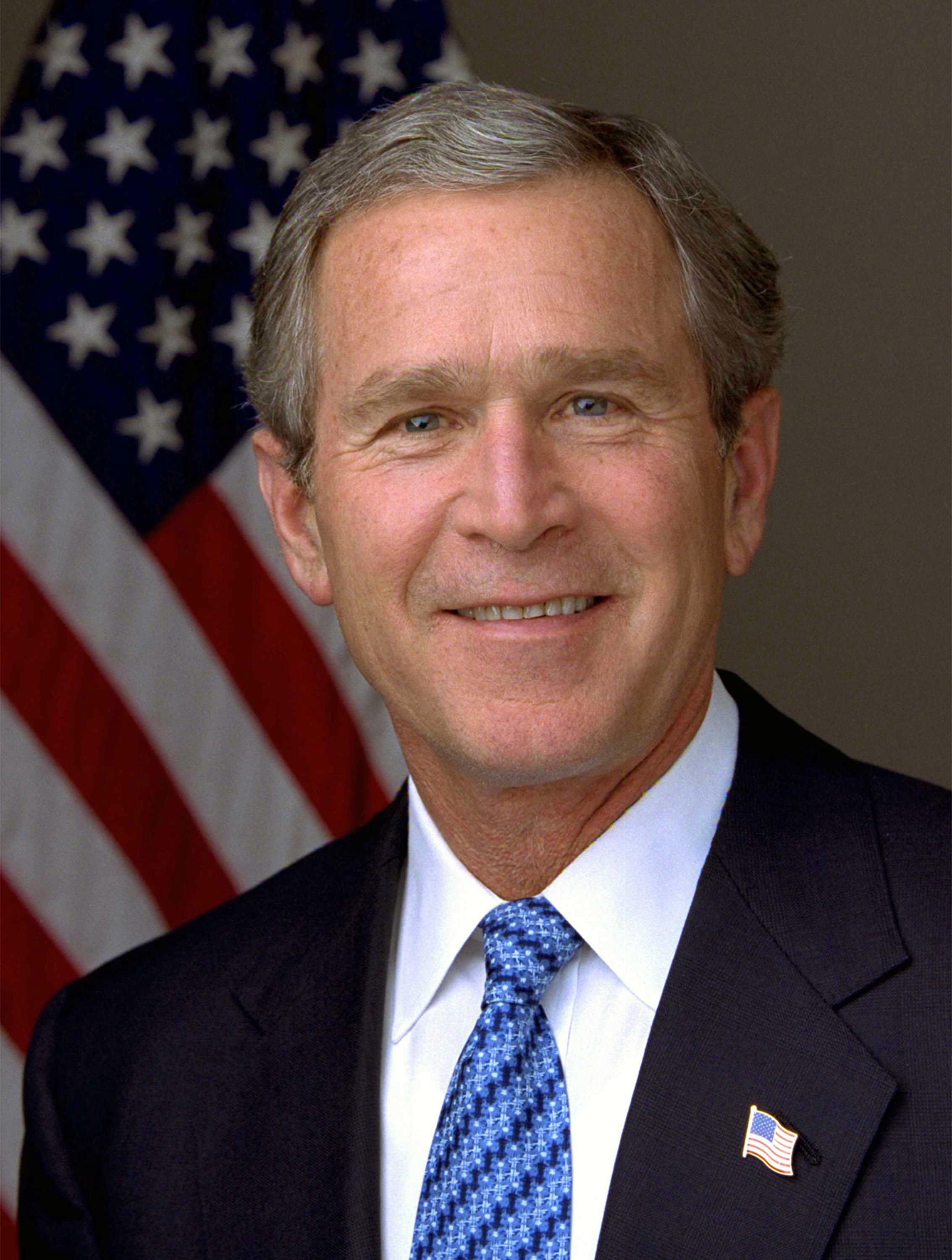 “A riot is the voice of the unheard.”[1] Having thus quoted Martin Luther King, Jr., Sandy Smith explains that a riot is not so much a failure of the rioters as it is the system that rioters are rioting against.[2]

It is this that authorities should be most concerned with, not so much whether there is violence.[3] They should be even less concerned with calls for violence, let alone by whether those calls are in fact misinformation.[4]

The protests, much more so when they are violent, are a sign that they have already failed in their duty to address protestors’ grievances.

In the reality in which we live, however, it is revealing that authorities claim to be flummoxed over what to do about those grievances.[5] Because what they really mean is that they are unwilling to contemplate what is really required, which is social justice for all, in multiple forms. In this, at least, Donald Trump is honest: He would send in the troops rather than consider anything of the sort.[6]

From the lesser psychopaths[7] we get, for example:

Such words come much too late. Throughout U.S. history, the complaint has been the same, with elites all too frequently anguished by the question of how much to share with how many people to evade a full-fledged revolution.[8] Gavin Newsom’s formulation, quoted above, is substantially identical to that uttered by, of all people, George W. Bush.[9] It is a mere repetition of what we have seen and heard so many times before.

It speaks volumes that @GavinNewsom is only now getting around to listening. https://t.co/uAEdlv7P8G

One answer the elites have come up with, bluntly leading to the protests today, is that poor whites might still be poor, but at least they would not be Black.[10] That still works with many authoritarian populists, who deny they are racist, and many paleoconservatives, who will make no bones that they are, who make up a large part of Trump’s base.[11]

What they are really saying is that they want the protests to stop, the protesters to be magically satisfied and to go home, while preserving as much as possible the status quo, the constitutional oligarchy,[12] that keeps them comfortable and especially that distinguishes them from ordinary people.[13] And they want to know how to do that. Yet again. Which is the real reason an incremental approach to social justice[14] is a cop-out.

So spare me the pieties: As so many chant, “no justice, no peace.”