As I thought, it is looking very much like our collective response to the Charleston killings will be to take down the Confederate Battle Flag.[1] Mississippi’s House speaker, Philip Gunn, is typical: “As a Christian, I believe our state’s flag has become a point of offense that needs to be removed.”[2] A South Carolina military academy, the Citadel, will be taking the flag down.  Wal-mart, eBay, Amazon, and Sears have all announced they will be or are removing Confederate flag-themed merchandise.[3]

Fig. 1. Original caption: A worker on Tuesday cleaned a statue of Jefferson Davis at the University of Texas in Austin. Credit Tess Cagle/The Daily Texan, via Associated Press. Via the New York Times, fair use.

But other signs also emerged, just as surely as the more-than-graffiti, “Black Lives Matter,” was scrubbed from a statue of Jefferson Davis (figure 1):

Yet as proposals emerged to remove Confederate imagery in state after state, members of Confederate veterans’ organizations voiced concern about the flood of demands and said they felt misunderstood. The Confederate statues, the battle flag, even the naming of streets were a matter of remembering family members who had fought in the Civil War, they said.

“This is a feeding frenzy of cultural cleansing,” said Ben Jones, the chief of heritage operations for the Sons of Confederate Veterans, a Tennessee-based group. “It’s an hysteria — we just want to fly this flag for family, for Grandpappy. This whole thing is basically insulting and demeaning our respect for our ancestors.”[4]

Bullshit. Even if it isn’t bullshit, it’s bullshit. First, it is based on obscuring what the Civil War was about and the reason the Confederate states seceded from the Union: preserving slavery. A lot of people died for this.[5] After the military defeat of the Confederacy, southerners turned to terrorism to force Federal troops out of the South and then set about subjugating Blacks, returning them as nearly as possible to the condition of slavery and subjecting them to violence that, as we see with the shootings in Charleston and police killings of Blacks, never ends.[6]

Admittedly, the Union was little better. While Abraham Lincoln may indeed have personally opposed slavery, the reason he went to war was to preserve the Union.[7] And not all police killings of Blacks happen in the South: Ferguson, Baltimore, New York City, and Cleveland were all Union territory (figure 2).[8] 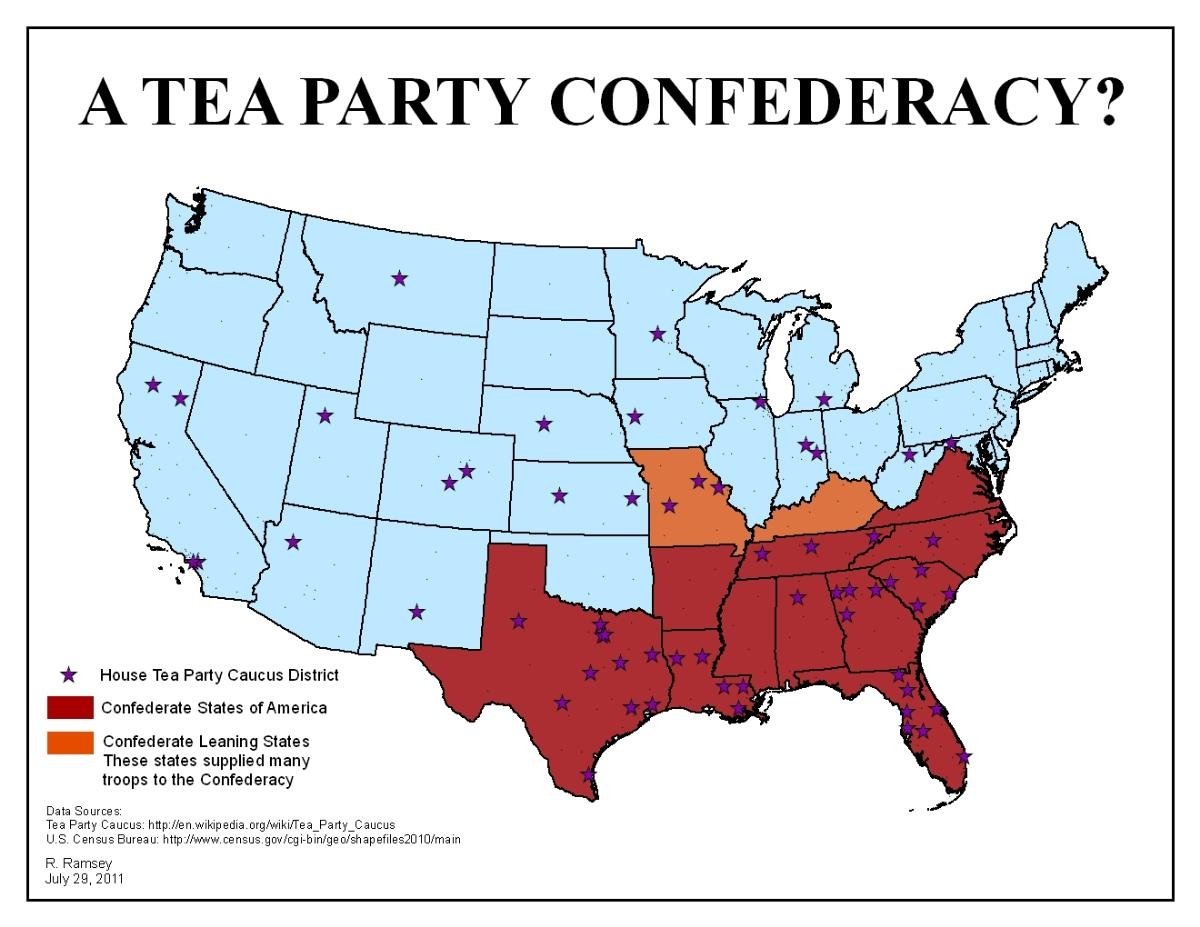 And the South claims that it is getting better:

“I stand in front of you, a minority female governor, twice elected by the people of South Carolina,” [South Carolina Governor Nikki Haley] said. “Behind me stands my friend, Senator Tim Scott, elected by those same people as one of just two African-American members of the United States Senate.”[9]

In my previous post, I mentioned that Dylann Roof was clearly a paleoconservative.[10] Paleoconservatives probably—it is hard to know precisely—make up a tiny portion of conservatism, but my research has shown that there are overlaps (figure 3), and that conservatism exists as something of an ecosystem. 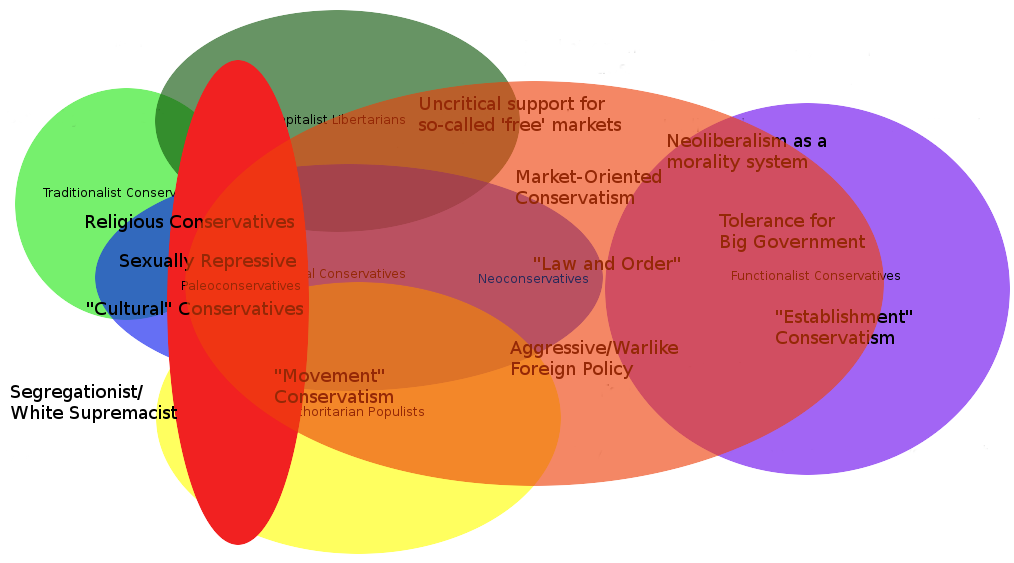 Fig. 3. An ideological map of conservatism[/caption]

From Rand Paul’s erstwhile opposition to the Civil Rights Act on private property and freedom of association grounds,[11] to Richard Weaver’s adamant opposition to forced mixing of ‘cultures,’[12] to biblically-justified slavery[13] to opposition to school busing,[14] conservatism is imbued with a usually-denied racism.

Much the same can be said about their attitudes toward women and the poor. Conservatives are abhorrent people. What we see with racism is that after 150 years, they’re still racist. What we see with sex education is that they’re still making the same arguments as they were a hundred years ago.[15] What we see with creationism is that they are making the same arguments they were nearly a hundred years ago.[16] Governor Haley is wrong: With conservatives, there is no progress, only ongoing hatred and repression.

And those who argue for preserving the Union, those who think progress is possible where conservatives have a voice, are complicit in their deaths.