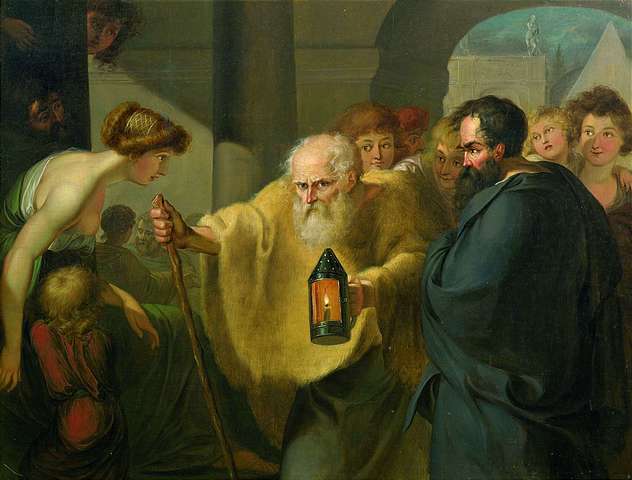 My long-failed job hunt[1] took an interesting turn when I signed up for Medicaid in Pennsylvania. END_OF_DOCUMENT_TOKEN_TO_BE_REPLACED

Thirteen years ago today, while I was still living in the Santa Cruz Mountains, just south of Los Gatos, California, and still working toward my master’s degree,[1] I drove up to a vegan sandwich shop in Oakland, not far from the Oakland Tribune building. And I tried a sandwich. END_OF_DOCUMENT_TOKEN_TO_BE_REPLACED

In the wake of Yale’s firing of Bandy Lee, a psychiatrist[1] who felt it her duty to warn of the danger that Donald Trump did indeed pose in multiple ways,[2] apparently at the behest of, of all people, Alan Dershowitz,[3] came news that Yale Law School had taken away a small group class from Amy Chua, who though popular with students, is also controversial, partly because of accusations leveled at her husband. The accusations against Chua largely smack of hearsay,[4] not the sort of evidence you’d expect a law school to admit. END_OF_DOCUMENT_TOKEN_TO_BE_REPLACED

I don’t doubt that the Ottoman Empire’s killing of an estimated 1.5 million Armenia civilians was genocide and will certainly agree if, indeed, Joe Biden declares it so.[1] What strikes me is 1) Turkey’s longstanding refusal to atone,[2] and 2) Turkish President Recep Tayyip Erdogan’s nationalist embrace of the empire, which along with the Austro-Hungarian empire disintegrated in the wake of World War I.[3] END_OF_DOCUMENT_TOKEN_TO_BE_REPLACED

The Pennsylvania State System of Higher Education (“Passhe”) is a case study in the deteriorating finances of higher education. The problems are exacerbated with an anti-intellectual state legislature and a fragmentation that puts Passhe colleges in competition[1] with universities such as the “state-related” but actually private University of Pittsburgh (“Pitt”) and the public Pennsylvania State University.[2] END_OF_DOCUMENT_TOKEN_TO_BE_REPLACED

This has been bouncing around my Twitter newsfeed for a few days now:

Sonic in Albuquerque says “No one wants to work anymore.” 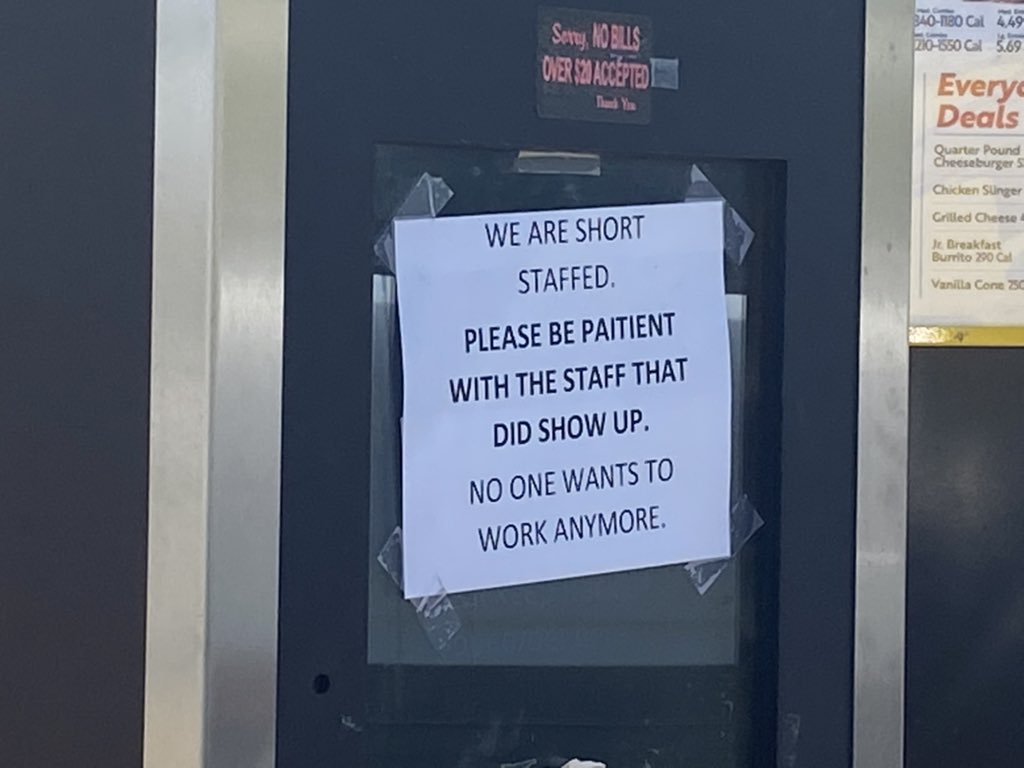 
The replies note that restaurants often refuse to pay a living wage or offer benefits. Restaurant workers are often subject to “tipped minimum wage,” which, depending on jurisdiction, can be as low as $2.13 per hour. In New Mexico, where this particular Sonic is located, tips can count for a maximum of $7.95 per hour toward a minimum wage of $10.50. I write this from Pennsylvania, where tips can count for up to $4.42 per hour toward a minimum wage of $7.25.[1] It has been the case for quite some time now that minimum wage doesn’t pay rent anywhere in the U.S.,[2] but Congress failed to pass a raise to $15 earlier this year.[3] Prior to the pandemic, Dean Baker calculated that, had the minimum wage kept pace with productivity, it would be $24 per hour.[4] END_OF_DOCUMENT_TOKEN_TO_BE_REPLACED

So Pittsburgh mayor Bill Peduto posted the sort of anodyne response to a mass shooting in Indianapolis that’s expected, to which Matthew Shipton replied,

so sick and tired of idiot leaders like you who've probably never shot or held a gun, with your own private security teams, bashing police not letting them do their jobs, thinking gun control is the answer! How bout the 2 kids killed in Pitts yest. How would u have stopped it?


Peduto parried weakly, responding that he’d grown up with guns and been trained in them. And to which my own comment was, END_OF_DOCUMENT_TOKEN_TO_BE_REPLACED

Brooklyn Center, Minnesota, police are offering up the same excuse for killing Daunte Wright[1] that San Francisco Bay Area Rapid Transit (BART) police offered for the killing of Oscar Grant, specifically that the killer cop mistook her gun for her taser.[2] END_OF_DOCUMENT_TOKEN_TO_BE_REPLACED

Amazon managed to persuade its workers in Bessemer, Alabama, to vote against unionizing. Its tactics in doing so skirted and may have violated laws meant to ensure that workers have a right to collective bargaining and a fair shot at asserting that right.[1] I am, of course, disappointed. Amazon is one of many employers, some of which deny they’re even employers, that make low wage work abusive; this evil is vast and well-documented.[2] END_OF_DOCUMENT_TOKEN_TO_BE_REPLACED

This is a loss. Hans Küng died Tuesday (April 6, 2021).[1] At least one[2] of the unread books on my shelves is by him. Another, his work on Islam,[3] featured in the comprehensive examinations for my Masters’ degree (in lieu of a thesis). END_OF_DOCUMENT_TOKEN_TO_BE_REPLACED